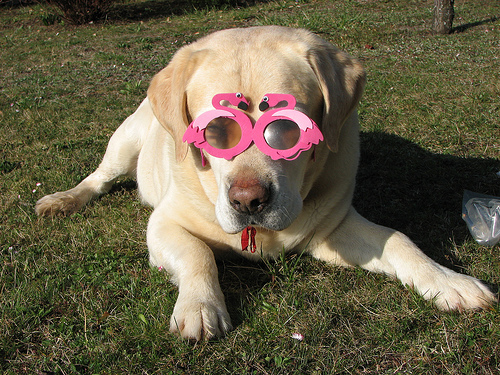 Several years ago, I bought a used BMW Z3 roadster from my friend Jeff Cunningham at BMW of Austin. In looking over the car on the lot, I noticed both of the plastic guides for the seatbelts were broken. I pointed this out to Jeff and asked him to repair them before I bought the car. Jeff told me that, unfortunately, the plastic guides, which broke fairly often, were built into the seats in way that required removing the entire seat cover to fix them. They charge $800 per seat to repair! I asked if superglue would work but Jeff said it wouldn’t hold.

Once I bought the car, I discovered a website where Z4 owners went to talk about their cars, share resources, and help each other with maintenance and repair issues. It was a fairly large community and people were very passionate about their Z4’s. I checked to see if anyone had solved the seat belt issue. In short order, I hit paydirt.

There was a guy that claimed to have developed a kit that fixed the brackets for only $25 that looked great and installed in less than five minutes. Whenever anyone asked about the seatbelt issue, he’d respond with his purchase info and usually several other members of the tribe would chime with endorsements.

I would have gladly paid $100 if his kit worked so I placed my order. He was right. It looked great, installed in minutes and fixed the problem for good. In fact, it was so good that I told Jeff at BMW about it so he could have the dealership order them in bulk. And I gave him a glowing testimonial.

The beauty of this guy’s idea is he didn’t just come up with an idea off the top of his head. Instead, he saw a group of people that he could easily reach online, that had a $1600 problem he could solve for $25.

This is the kind of idea that doesn’t require a huge ad budget to build awareness. It doesn’t require a lot of explanation, marketing or salesmanship. Instead of falling in love with an idea for a product, his passion was for a particular community, in this case BMW Z3 owners. He joined and paid attention when he noticed a common problem people were willing to pay to resolve.

How? Here are a few things you could try: