Since it’s launch in the mid-90’s, Amazon.com and other online businesses have presented a challenge to traditional retailers. As home delivery has become faster, more efficient and, cheaper, more consumers than ever are shopping online rather than heading to brick-and-mortar stores. This is often referred to as The Amazon Effect.

One of the victims of the Amazon Effect has been Office Depot. Despite annual sales of approximately 11 billion dollars in 2016 and a 2013 merger with Office Max, the company knew it would need to make some changes in order to survive.

Although I’ve been an Office Depot customer since the company’s inception in 1988, in recent years I’ve visited the stores far less frequently than I had in the past. The stores seemed outdated and unattractive. Their inventory of computers and printers seemed to be last year’s models and the way they displayed them felt dated compared to retailers like Apple and Microsoft. It was more convenient, and often cheaper, to buy technology online and more fun to visit the Apple store. Of course, Office Depot was aware of this and came up with a bold solution.

On January 30th, I was invited to participate in the grand-opening of Office Depot’s new BizBox brand here in Austin. I have to admit that I am quite impressed with their transformation. The downtown location has been an Office Depot store for several years but now has been completely re-designed. While the back half of the store looks similar to the Office Depot of the past, the front half is something entirely new.

It’s a huge room with dark paneling, modern design and tech displays for desktop PC’s, tablets, and mobile phones that are similar to what you’d see at the Apple Store. There are kiosks where you can discover BizBox’s new service offerings including: 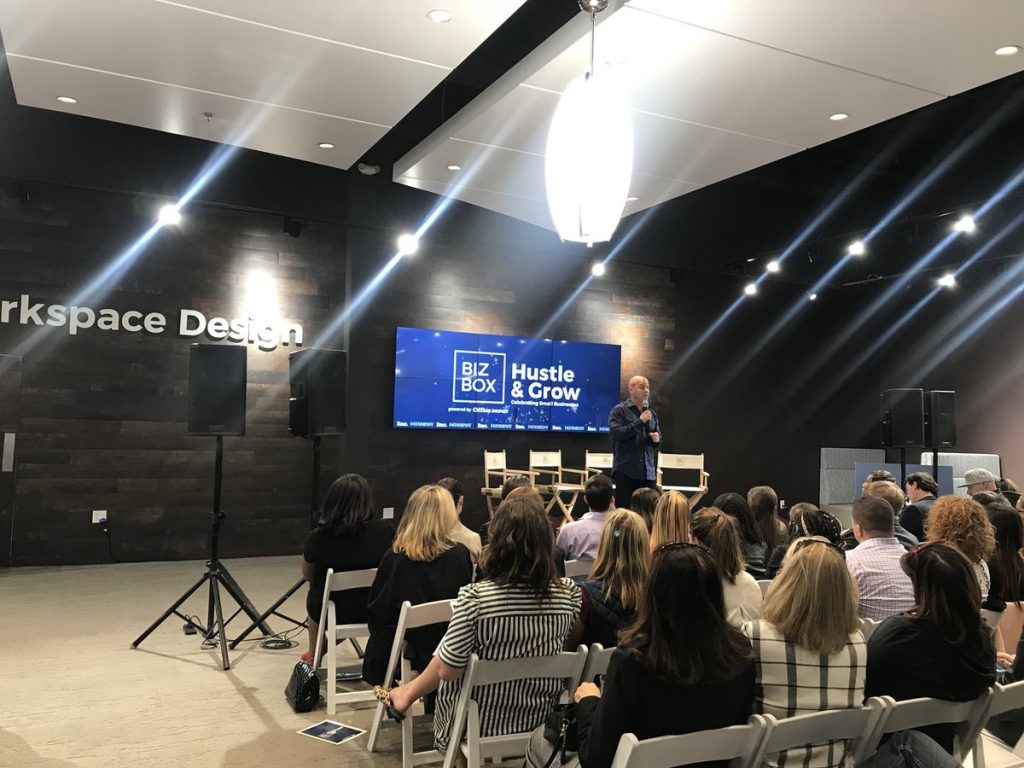 BizBox now has a design department with virtual reality technology where you can get help planning and designing your work-space.

A Place to Meet, Mingle, and Work

Another huge addition is a large co-working area with wi-fi that’s free to use and provides an alternative to sometimes noisy and increasingly crowded coffee houses. The co-working area can also be transformed into a meet-up or presentation space as it was during the grand-opening.

Print Your Prototype… or your Product 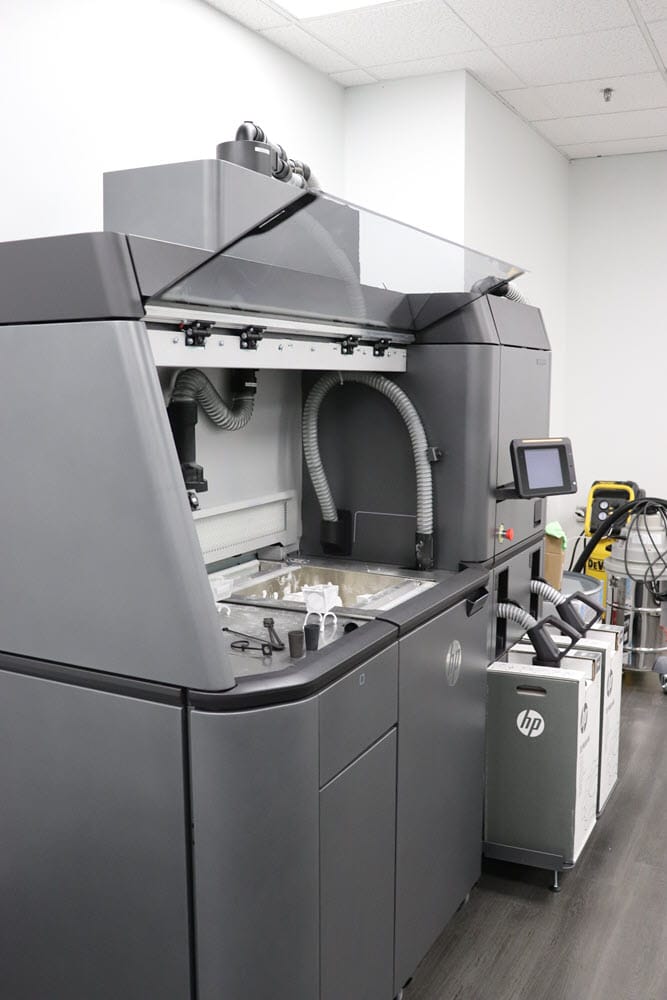 In addition to the usual print, copy and shipping services, BizBox has added 3-d print services. The clip above where I was interviewed by Fast Company magazine was in the 3D printer room. The printers behind me are the largest available in Austin. They are capable of building prototypes that a biz owner might need to get funding or actual short-run plastic products without the expense of a mass production. 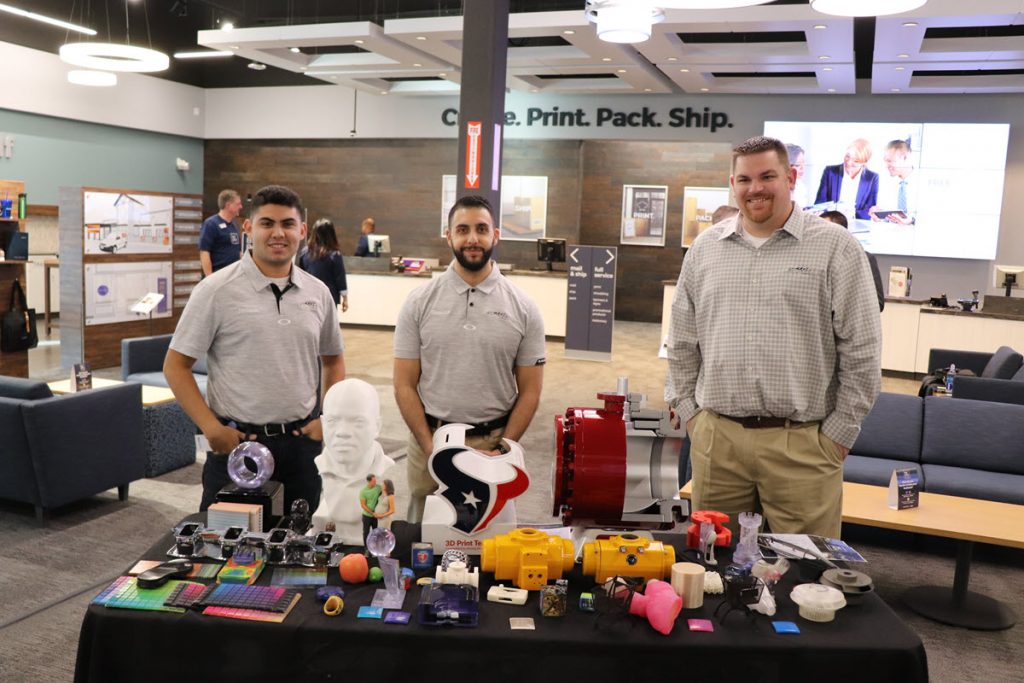 If you think about this in terms of battling the aforementioned Amazon Effect, offering a free co-working space and these new service offerings is a smart move.

A Better Way to Sell Services?

I run a digital marketing agency and offer some of the same services BizBox does. I’ve seen other national firms try to tackle the business and their biggest challenge is reaching prospects. Email and social media are often used but most entrepreneurs are overloaded with marketing messages in those channels. Many agencies use cold calling which requires you to get past the gatekeeper or interrupt the business owner at a time when they’re busy and have their guard up.

Will BizBox by Office Depot succeed? It’s too early to tell. But when you are competing with Amazon with their price and convenience advantages, giving people a reason to hang out in your store on a regular basis and providing services small business owners want in addition to the usual office supplies and copy services is a brilliant idea.